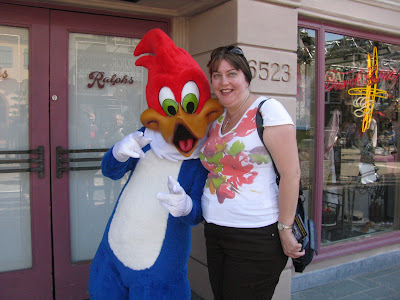 My first character meeting of the day, Woody Woodpecker!


I was solo on Saturday, as Pat and Greg went back to their hotel late on Friday night because they were flying out Saturday and my brother and his family weren't flying in until Saturday evening. 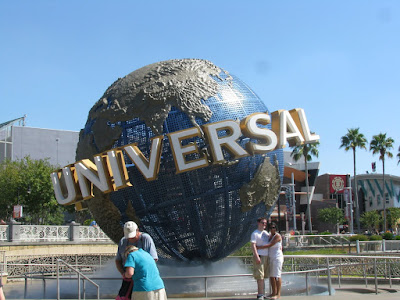 Revolving globe outside the park entrance. 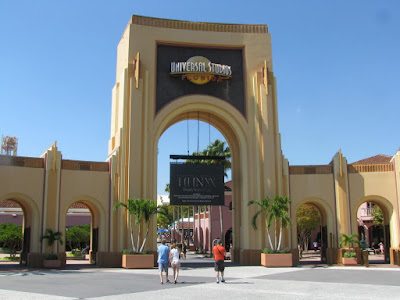 At first I felt a little funny being by myself, but that didn't last long, and everyone was very friendly and willing to take a picture of me if I needed them too. Like, when I had a chance to pose with the Madagascar Penguins! 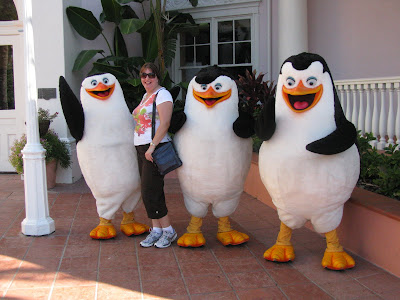 They wanted to dance!

As I walked around the park I really had no destination in mind, but wasn't surprised when I ended up in the "Kid Zone". 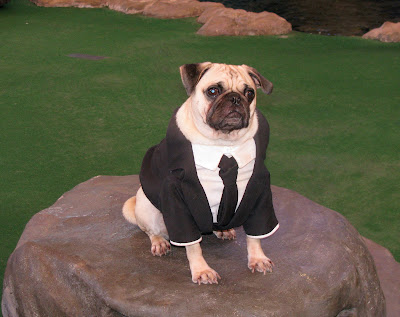 This is dog from the Men in Black movies. 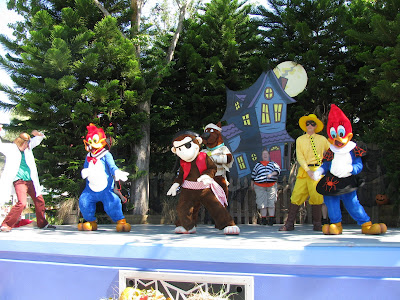 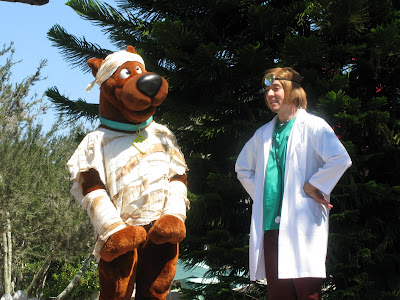 These two were my favorites as a kid. 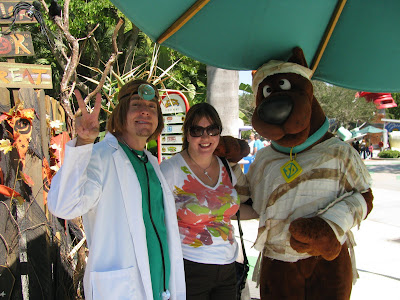 Me with Scooby and Shaggy!

On my way out of the park I took the long way around and ended up at another character greeting, Shrek. It was hilarious, Donkey was a moving puppet, but the guy doing his voice sounded just like Eddy Murphy, and he talked to you for a long time. When it was my turn to get a picture and he found out I was alone he said, "Alone?!...You won't be alone for long. You just come on over and stand next to me Princess!" It was pretty funny. 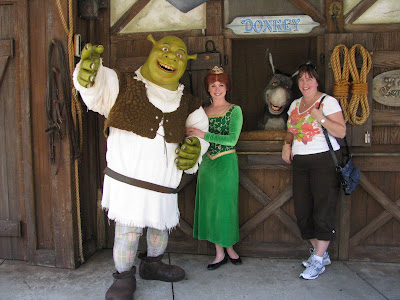 I left the park after spending about four hours there, not bad for not doing any rides. I went back to the hotel and spent a couple hours by the pool before heading out for dinner. They were nice enough to let me use a locker and store my suitcase, as they knew I wasn't meeting my brother til later. That's called good customer service.

I decided to go to Jimmy Buffet's Margaritaville for dinner as it wasn't far from the hotel and I had wanted to go there again. 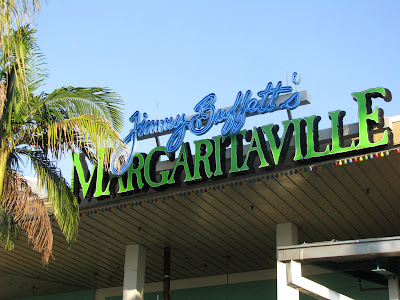 The perfect place to end the day. 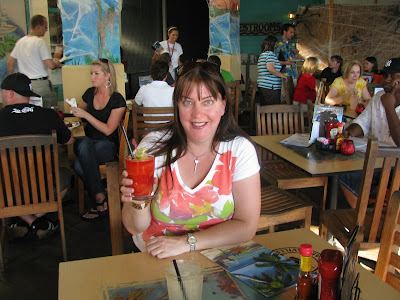 I had to have a margarita, I was in Margaritaville! 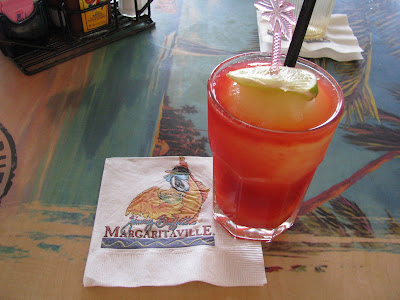 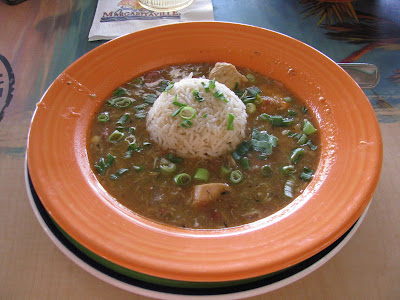 I had chicken and seafood gumbo at the waitress's suggestion, it was a great choice! 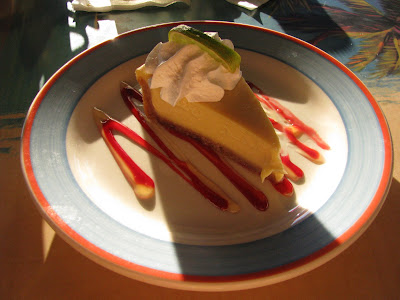 A slice of yummy keylime pie was the perfect ending to the meal.

After dinner I got a taxi over to the resort where I was meeting my brother and his family and part two of this adventure begins......
Posted by Angie in T.O. at 5:31 AM

I went to Universal many years ago. It was such a cool place!