WISE WORDS FROM A HOBBIT

I went back to work today after spending 5 days on the couch with the flu. I watched "The Lord of the Rings" Trilogy twice while I was off. Once by myself, and Rob and I watched all three movies again on Saturday.

It's been close to a decade since I watched these movies and I'd forgotten how much I enjoyed them! My favorite character since reading the books many, many, years ago is Samwise Gamgee, Frodo's loyal best friend. He has some lines in the second book/movie, "The Two Towers" that never fail to bring tears to my eyes. He may be talking about battling Orcs to save Middle Earth, and getting Frodo to Mount Doom in Mordor to destroy the one ring that ruled them all, but the words he speaks are so potent, he could be talking about any of the hardships we all must go through during our own journeys, and I think that is why they move me so strongly.

Sam: It's like in the great stories Mr. Frodo, the ones that really mattered. Full of darkness and danger they were, and sometimes you didn't want to know the end because how could the end be happy? How could the world go back to the way it was when so much bad had happened? But in the end it's only a passing thing this shadow, even darkness must pass. A new day will come, and when the sun shines it'll shine out the clearer. Those were the stories that stayed with you, that meant something even if you were too small to understand why. But I think Mr. Frodo, I do understand, I know now folk in those stories had lots of chances of turning back, only they didn't. They kept going because they were holding on to something.

Frodo: What are we holding onto, Sam?

Sam: That there's some good in the world, Mr. Frodo, and it's worth fighting for.

I won't wait as long to watch these movies again, and I think it's time for a reread of the trilogy.
Posted by Angie in T.O. at 6:27 PM 2 comments:

Ten years ago today, I was sitting in a coffee shop in the early afternoon at the corner of Charles and Bloor Street waiting to meet someone. I had "connected" with Rob on an internet dating site on January 2nd, 2004. For the first week we exchanged daily emails, and by the second week we were also talking on the phone. I was excited to be meeting him in person.

It was a cold, blustery kinda day, with large, white fluffy snowflakes coming down. I arrived at the coffee shop first and had a window seat so I could watch for him. I remember his hair whipping around in the wind as he crossed the street and when he entered the coffee shop I know my first thought was how "hot" I thought  he was. I immediately buried my head in my magazine in nervousness.

Rob is a Tim Horton's "double, double" guy, and we met at a Timothy's. It was cute the way he whispered at the clerk behind the counter "Do you have any regular coffee?" hoping I wouldn't hear.

I  don't really remember what we talked about, but we must of been enjoying each others company, because coffee turned into dinner, and after dinner I went to his house to watch a movie and to meet his then kitten, Meadow. He drove me home afterwards and like the gentleman he his, hugged me before I went in.

Just before I drifted off to sleep that night a wave of unexplainable emotion over came me, and I bolted up right in bed. It was like I intuitively knew my whole life was about to change...and it did. 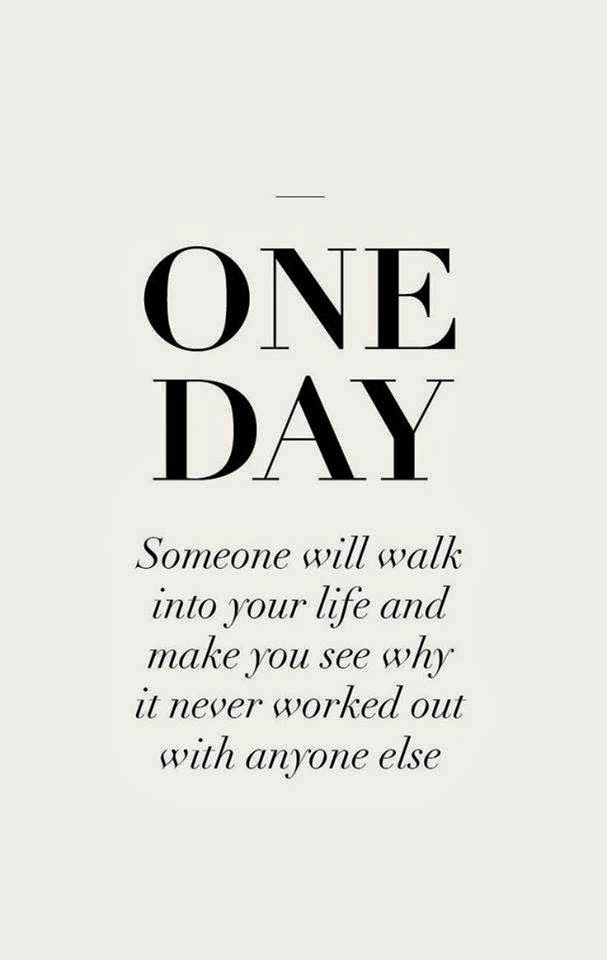 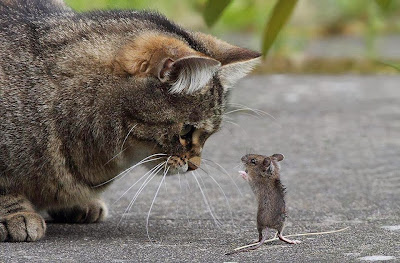 My first ever "blog by request"! This blog comes as a request from our friend, Patty. This morning Meadow left us a "present" (dead mouse) outside our bedroom door. Rob talked about it on Facebook this morning, and after a bit of commenting, and some hints about me being afraid of mice, which I am not, Patty asked me to blog the story. Patty, this is for you.

One night, or morning rather, as it was about 3am, about a year or so ago, Meadow brought a mouse to bed. The mouse was not dead! When it ran up my leg, I shrieked! Not because I was scared of it, but because having a mouse run up your leg at 3am in the morning is most definitely a time for shrieking!!

Now, Meadow is not really a "mouser" so to speak. I can probably count on one hand the number of times she's caught a mouse. This is partly because she's mostly an indoor cat, and when she is out, on her leash in the warmer months, she's much too busy snoozing in the sun, smelling the flowers or playing with her squirrel buddies to be bothered much with anything else.

This particular morning though, the chase was on! After my shrieking woke Rob, all hell broke loose. The mouse took off from the bed with Rob and Meadow right behind him. I got up as well and watched the action from another doorway. Furniture was being moved, pillows were flying, Rob was going one way, Meadow the other, and the mouse was avoiding them both.

After watching the comedic scene for a few minutes, and realizing that the living-room was starting to look like a tornado went through it and that I needed to get back to sleep, I decided I better intervene.

I left the doorway I was leaning on and crouched down. I laid my left hand, palm up, on the floor. And that little mouse ran right into it. I stood up and cupped him with my right hand and walked out the front door, down the steps, and let him go. I came back inside to a bewildered Rob and Meadow, and went back to bed.

I'm quite certain that little mouse kept running as fast as he could away from the madness he'd just left, never to return again.

NOTE: The picture posted above is not Meadow, but it looks so much like her I used it. Thank you Google images.
Posted by Angie in T.O. at 7:00 PM 1 comment:

I didn't get out to do much birding this past fall, so I was really looking forward to getting out to see some of my feathered friends while I was off for two weeks over Christmas. We went out on Dec. 28th with our friends, Jim and Lynda, and had some good sightings at LaSalle Park and Bronte Harbour in Burlington. Rob and I ventured out on New Years Day alone in search of Snowy Owls and ended up seeing six!

Here are a few of my favorite shots of our outings, all pics taken by Rob, I'm the bins carrying spotter!

In case your wondering how these birds got their name, they do sound just like Trumpets! Imagine the ruckus hearing loads of them at one time, deafening!

Bald Eagles heads don't turn white until they are fully mature, between 4 and 5 years old.


I'm looking forward to doing some more winter birding, still lots of different winter visitors to see before they leave us; Snow Buntings, Evening Grosbeaks, Horned Larks, to name a few.
Posted by Angie in T.O. at 5:45 PM 2 comments: 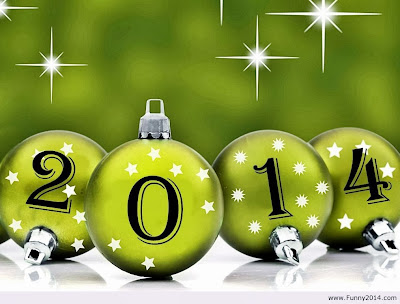 This year is going to be a year of "milestones" for me, as I have 3 pretty big anniversaries coming up.

The first one being on January 17th, when Rob and I will celebrate 10 years of togetherness, we connected on Lava Life on Jan. 2nd, 2004, met for coffee on Jan. 17th and never looked back.

March will mark 25 years of living in Toronto. I think I left Nova Scotia on the train on March 16th, and arrived March 17th, but the exact date escapes me. I do remember walking out of Union Station and my mouth falling open at the tall, tall buildings. Toronto has been good to me but I will always be a Maritimer at heart.

The last milestone is work related. I was hired at the University of St. Michael's College on August 1, 1994, so this year is 20 years!! I never thought getting laid off from the Bank of Montreal MasterCard, where I had worked for four years, was going to be a good thing, but it definitely turned out to be a great thing. I haven't had to beg for time off at Xmas in 20 years!!!

Lots of grand adventures coming up this year and I look forward to sharing them with you.