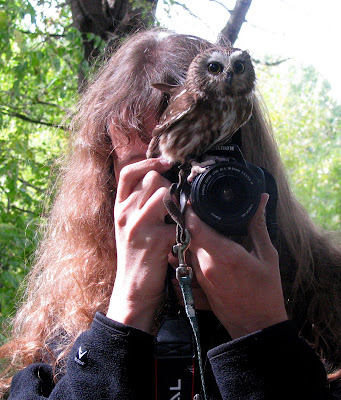 Rob having a little fun with Luna during his photography session.

For Rob's birthday this year I planned a two night get away to the Muskoka region and Algonquin Park.

We were up bright and early to hit the road by 7am. We stopped for breakfast along the way. 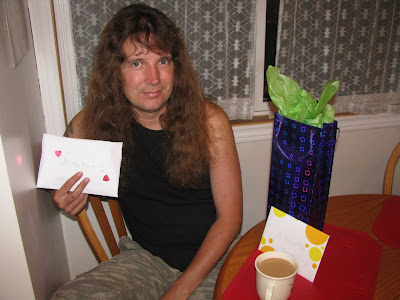 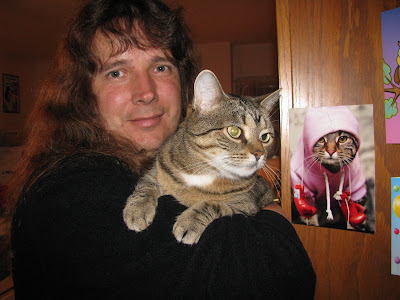 Snuggles for Meadow before leaving. That's the birthday card from Meadow there, she's so vain! ;)

We wanted to be at the Muskoka Wildlife Centre for when they opened at 10am, and we were. We were there to re-sponsor "Silo" for the second year, one of the Barn Owls who resides there, and also to pick up our sponsor package for "Luna", the Saw-whet Owl who we started sponsoring in July. 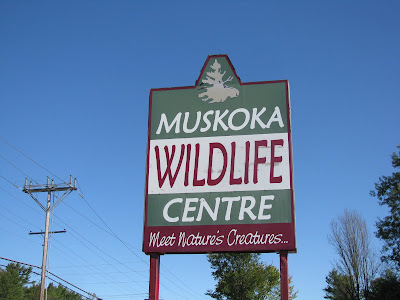 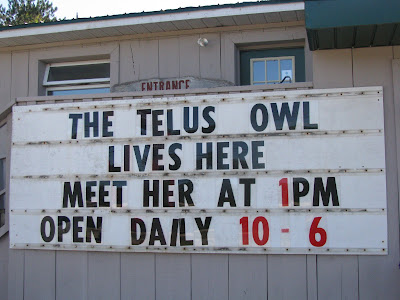 Luna, is the new face of Telus after winning the Facebook contest this past summer.

Silo wasn't out for public viewing but they brought her up for us to visit. 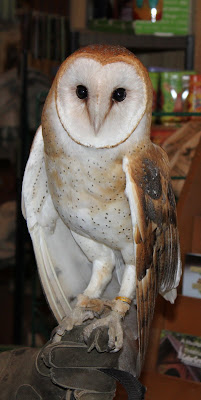 I also had a huge birthday surprise for Rob while at the Muskoka Wildlife Centre, I had pre-arranged a private one hour photography session for him. He was thrilled. I wish I had of captured a picture of his face when he was told, he was so surprised.

We talked with Dale about what animals he would photograph and about being in the enclosures with them. I want to stress that even though we were able to get close with some of these animals, they are wild. They reside at the centre for various reasons, most of them heart breaking, but they would never survive in the wild on their own. I tip my hat to organizations like this, and the dedicated people who run, work and volunteer there. We are thrilled to help in any way we can.

Now, off to the photo shoot. I picked my favorite shot of each animal that Rob captured to post in my blog. 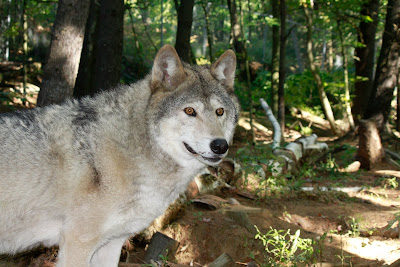 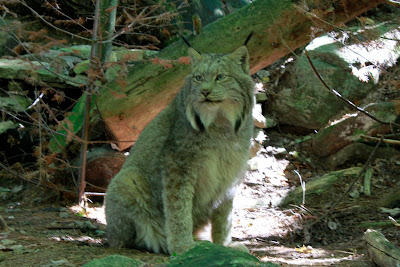 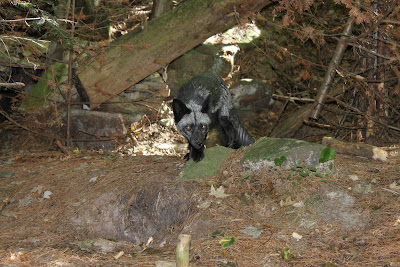 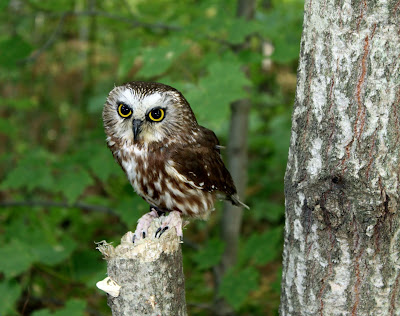 Luna is a Saw-whet Owl. 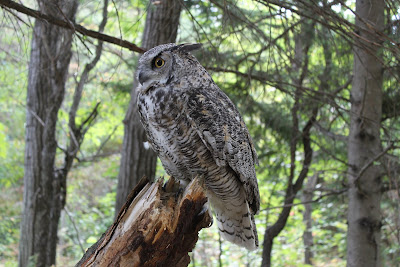 We had a fabulous morning at the Muskoka Wildlife Centre, it was hard to leave! 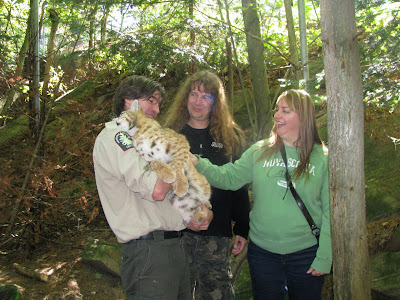 Given the Bobcat a scratch, he kept nuzzling Dale's neck, like Meadow does with Rob. 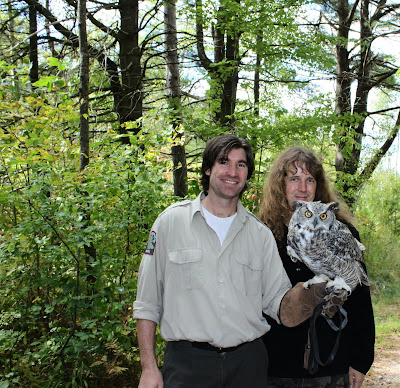 Dale and Rob with Dr. Hoo. 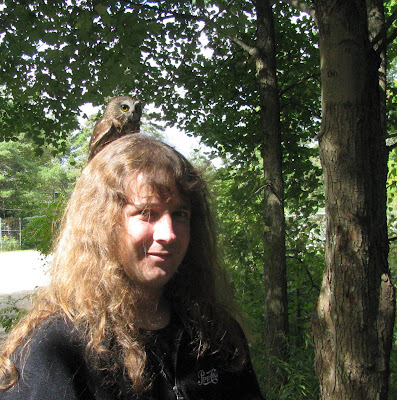 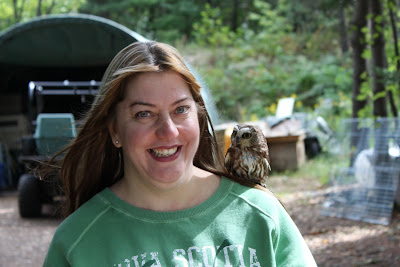 Luna turns me into a "giggle machine".

Rob's birthday got off to a fabulous start, and the adventure continues.....
Posted by Angie in T.O. at 10:44 AM

What an awesome way to start a birthday! He must have been thrilled with the photo shoot!